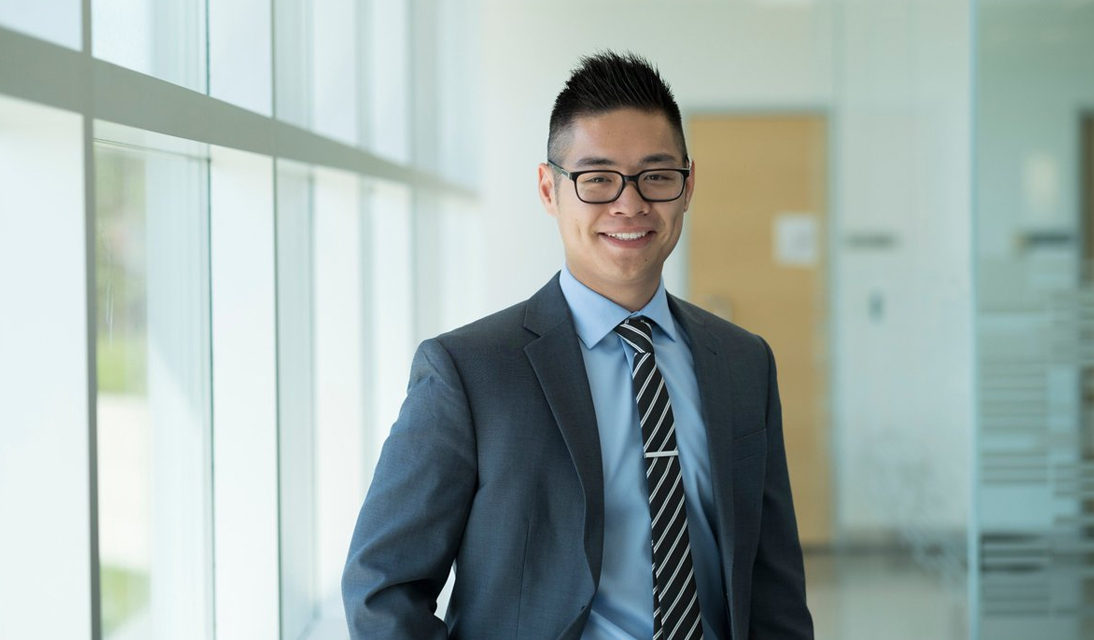 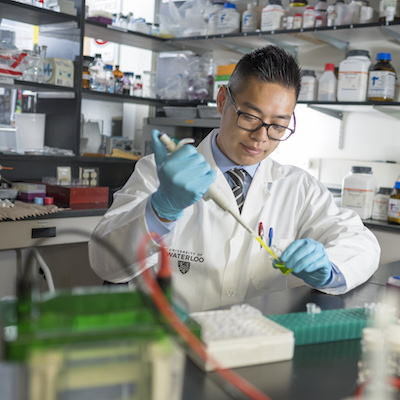 Gah-Jone Won is a doctoral student at the University of Waterloo’s School of Optometry and Vision Science and the Department of Biology. His work focuses on the crystalline lens, a structure within the eye that changes shape in order to focus on nearby objects. As we age, that lens stiffens and loses its ability to focus on nearby objects, a condition called presbyopia.

It was another type of focus and clarity that struck the judges who sought presenters with the communication skill to distill years of work into a three-minute monologue – for a general audience.

Competition judge CBC Ideas Producer Tom Howell said that in addition to Won’s mastery of his topic – “the audience had the sense that you weren’t talking down to us or over-explaining the obvious… it’s sounds easy to avoid those things but it’s actually quite rare. Hold onto that skill!” he told Won.

Gah-Jone said it was important to him to find work that was both personally fulfilling and could make a difference. That has happened in both the lab and in the classroom. “I found I loved teaching – the look on students’ faces when it all comes together – it is great.”

Second place was clinched by Concordia University Mechanical and Industrial Engineering graduate student Ana Maria Medina Ramirez. Her research involves development of a low-cost “metal foam” for potential use in road vehicles. She likened the internal structure to that of a baguette an intriguing image for the audience. (photo attached)

“If I crush my foam, all the energy received from the impact gets trapped and dispersed,” explained Medina Ramirez during her presentation. “It’s like smashing a cracker and a baguette. The cracker will break apart, while the baguette, due to its composition, tends to stabilize itself after impact.”

More than 3,800 people voted for this year’s People’s Choice Awards. The winner was Brock University’s Carly Cameron for her research on body image in the gym setting.

“So many of the presentations were impressive in the way they communicated some very complicated topics in three minutes,” said judge and CBC Ideas’ radio producer Nicola Luksic.

Organizers agreed that the level of communication skills of participants has improved in the three years since Canada’s 3Minute Thesis was first held. “More supervisors are getting behind this project as they recognize the importance of the skills it teaches. Coaching and mentoring become more sophisticated each year, “says Sally Rutherford, CAGS’ Executive Director. “The calibre of the submissions showcases the academic rigour and real-world engagement that is critical to Canadian graduate education.”

The 11 finalists were videotaped before live audiences at regional competitions at Memorial University, UBC-Okanagan and Wilfrid Laurier. Those finalists were chosen from 36 graduate schools and more than 1,800 students.

They were challenged to explain their research and its impact to a general audience. No props. One take. One slide. In addition to a cash prize of $1,500, the national champion will attend the CAGS annual conference in Toronto in November 2016. Second place winner receives $1,000. People’s Choice receives $500. 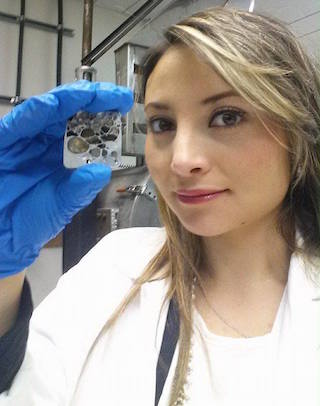 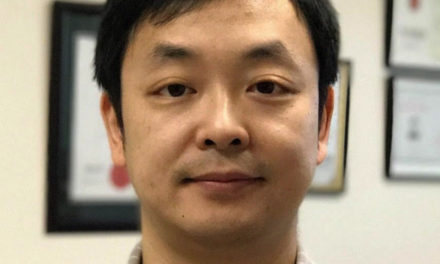 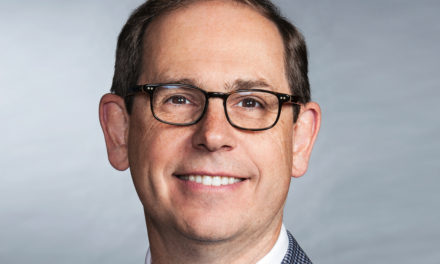 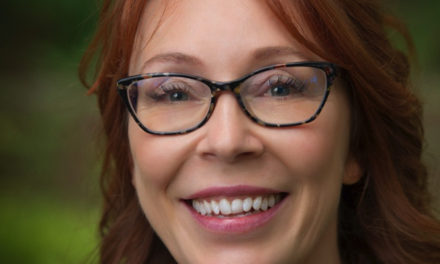 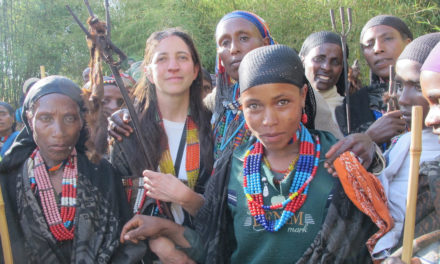