Nurturing the Next Generation of Engaged Scholars 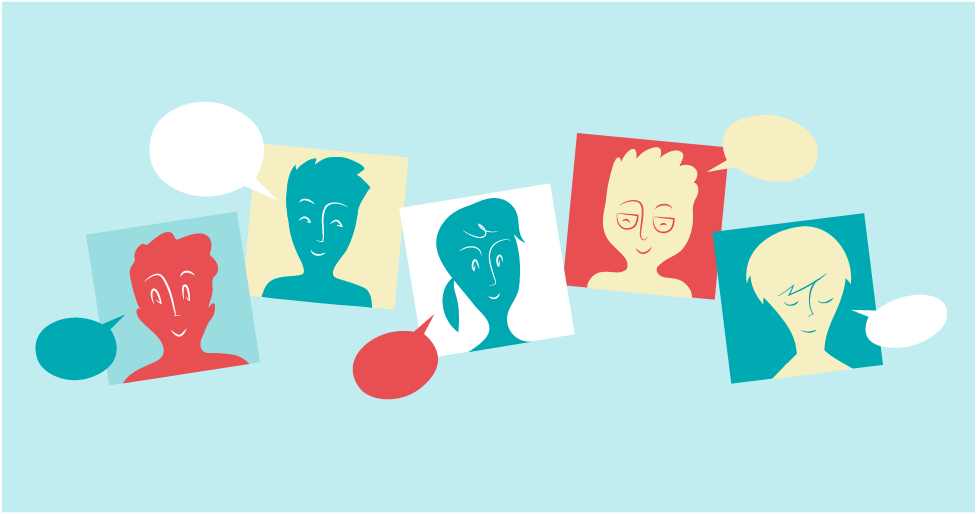 Policy Options editor-in-chief Jennifer Ditchburn recently argued in favour of supporting community-engaged scholarship (CES). She touched on the review of tenure and promotion policies; support for the civic value of academic work; the benefits to society of cutting-edge research often conducted with public funding; and the importance of putting academics and academia once more at the centre of policy change. It was a timely intervention in what has now become one of the liveliest discussions across universities in Canada and beyond. Indeed, for many scholars — faculty and students alike — already heavily engaged in community-oriented research and teaching, this discussion is very welcome, and possibly even a little late.

In September 2017, the University of British Columbia hosted the second Reimagining the PhD Symposium, gathering academics, civil servants, students and university staff from across North America to discuss how a reimagining of doctoral education could promote the forms of learning needed for effective engaged scholarship today and in the future. The first symposium was held in 2014 and resulted in a notable new program to support broadened conceptions of doctoral research, including community-engaged scholarship: the Public Scholars Initiative (PSI). Now in its third year, the PSI enjoys remarkable success, and the 115 scholars who are or have been in the program are engaged in co-creating and mobilizing knowledge with communities and organizations in dozens of countries around the world, from Indigenous communities in the Peruvian Andes to farms in India, from forest communities in Cambodia to schools in South Africa.

The lion’s share of work is done here in Canada, where dozens of PSI scholars work alongside and with fisheries, farmers, hospitals, governments, people who use drugs, refugees, businesses, academics and First Nations communities.

Beyond the widespread demands from academia for greater public relevance and more overt contributions to the public good, a new generation of scholars are themselves eager to take their work to society and work alongside communities. Indeed, throughout Canada there is a noticeable move toward the encouragement and recognition of CES. In 2013, researchers from several Canadian universities published Community Engaged Scholarship and Faculty Assessment: A Review of Canadian Practices. They found that although recognition did not yet match the expectations, the ground was exceptionally rich. Following an impact assessment report of its community-engaged research, the University of Victoria has recently undertaken a review of its tenure and promotion policies, precisely to recognize CES. These are indicative of a larger movement for changing the academic culture toward one that values engagement above and beyond media visibility, emphasizes cooperation with communities as partners and the co-creation of knowledge, and recognizes the civic value of academic work.

This culture change would require, as Ditchburn notes, a thorough revision of promotion and tenure policies for faculty so scholars who do CES can get the recognition they so richly deserve. But action should go further. Graduate students, the future academics of our universities, do not suddenly discover CES for themselves and become experts overnight. If it is not valued or encouraged through mentorship in the academy, how are our students to break the confines of the old culture where scholars, often enclosed in their labs or libraries, do solitary work and publish only in the scholarly literature? Beyond recognizing the work of existing faculty, we need programs — such as PSI — that will promote the formation of new engaged scholars who will encourage public engagement and interdisciplinary cooperation, educate and assess students in communication and other skills, and equip them for the challenges we will surely face.

Wicked problems await tomorrow’s scholars. From climate change to human security issues, from rising xenophobia to new technologies, our challenges now require many approaches, many hands, many eyes and brains working together. To remain a force for good that recognizes and responds to the problems of the world, our scholars will need to be proficient in community-engaged scholarship and have interdisciplinary mindsets and broader skill sets that can tackle these problems where they occur. Universities owe it to their societies to nurture and support these scholars. 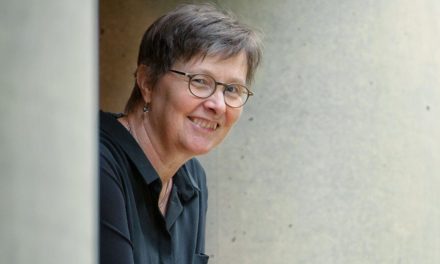 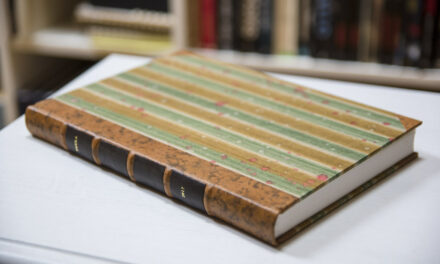 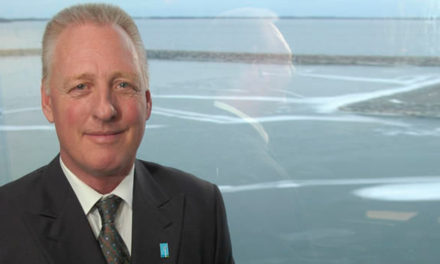 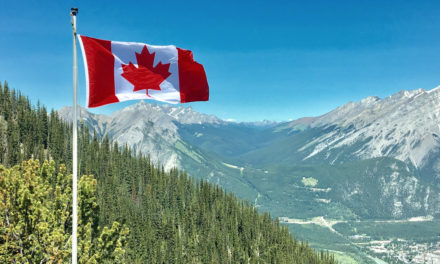 Grad Research in an Interconnected World